LGBT and the Ancient Hindu Roots 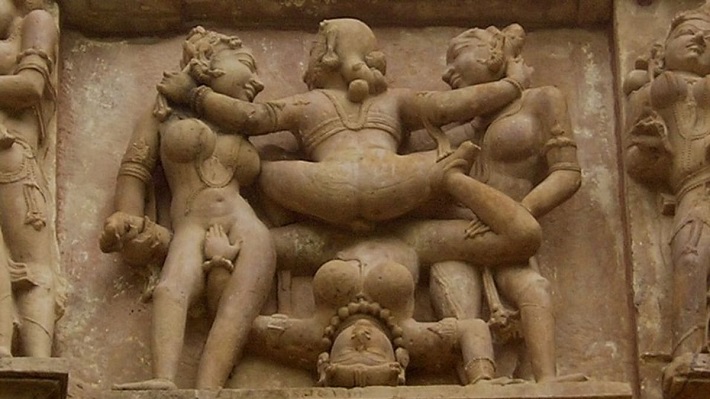 Do you know that homosexuality was not frowned upon or discriminated against in ancient Hindu society? In fact, there are several ancient texts and even sculptures that we can use as sources to prove that. When it comes to current LGBT causes, those texts may still be relevant even today, and they could motivate us to keep fighting.

This ancient text dates back to the 5th century BCE. It’s actually a long-form poem composed by Valmiki. It discusses the exile and return of Rama. However, it mentions homosexuality in several instances without judgment or prejudice.

In the Valmiki Ramayana, Hanuman, a devotee of Rama, sees female Rakshasa beings. They kiss and embrace other women. In another event, the Ramayana discusses a king called Dilip. He had two wives but passed away without fathering a son. According to the text, when Dilip died, the deity Shiva appeared in the two widows’ dreams. Shiva tells the widows to have sex with each other to get pregnant. The two queens listened to Shiva and made love passionately. Later, one of the widows became pregnant. She gave birth to king Bhagirath. He became known as the king who made the River Ganges descend from the heavens and float down to earth. 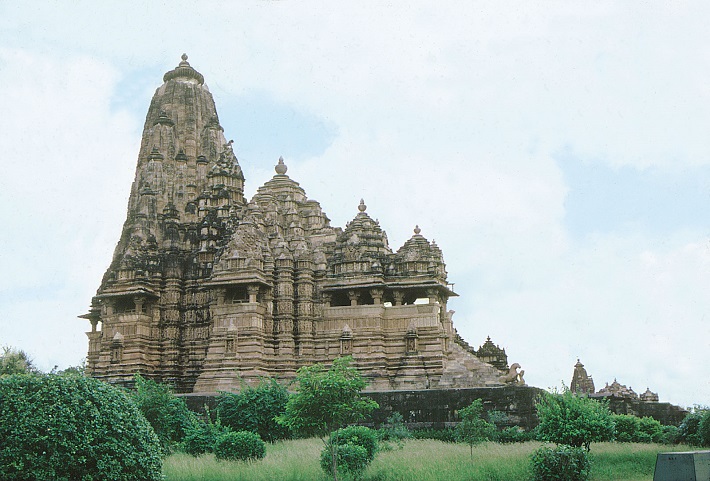 The text in the Kamasutra is also non-judgemental, and it does not contain any references to “eternal damnation” and similar. It also describes instances of homosexual men getting married and being attached to each other emotionally.

What’s more, the epic has also had several commentaries. The most important was written around 1,000 CE by Yaśodhara. It also talks of the homosexual lifestyle. This commentary states that homosexual citizens who “renounce women” can do so willingly and for the sake of love, marriage, and deep bonds. 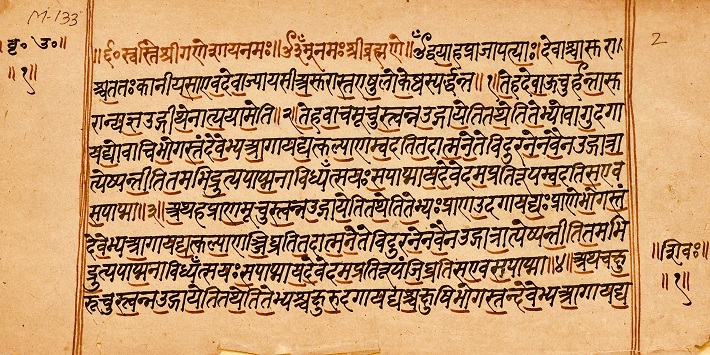 When it comes to ancient Indian texts, the Mahabharata is one of the two most important Sanskrit epics. It was written in approximately the 3rd century BCE.

In one section, it outlines the unique story of Shikhandi, a warrior. Shikhandi was actually King Drupada’s daughter, who was raised to be a boy prince. The king raised her this way and trained her in order to defeat the Kurus. As she grew older, the king even married her to a woman. Shikhandi was unaware that she was actually a woman. Upon finding out, she became furious as she did not want to be female. However, one evening, the heavens intervened, and Yaksha rewarded her with her manhood.

Furthermore, Arjuna, the main protagonist in the text, gets cursed. To honor this curse, he vows to live as a member of the third gender for a whole year. Then, he changes his identity to Brihannala and works for a princess as her dance instructor.

So why is it significant that various texts and sculptures contain multiple mentions of LGBT and homosexuality in ancient India?

Like we’ve said, it’s possible to interpret them as evidence of what was socially acceptable during those ancient times. Most Hindu texts do not discriminate against LGBT and offer various accounts of homosexuality and transgender people.

However, scholars are still uncertain whether the stories found in the texts can accurately reflect the times in which they were written. There is still a lot of speculation regarding these texts, but perhaps the most important thing is that they are not judgemental or offensive. That is, they don’t condemn homosexual men to an eternity in hell or claim that gay intercourse is against the order of nature. Thus, we could be able to use them to change some attitudes towards the LGBT community in modern India.

Moreover, it’s crucial not to ignore the fact that ancient texts are open to several forms of sexuality that many people frown upon nowadays. India still doesn’t recognize or allow same-sex marriage in its marital laws. While the Indian Supreme Court lifted the ban on gay sex back in 2018, many LGBT couples are still fighting for equality. They are demanding the same marriage rights as heterosexual couples. Perhaps we could all use some inspiration from ancient Hindu texts to finally understand that sexuality is a personal choice and that no one should be able to limit your rights. 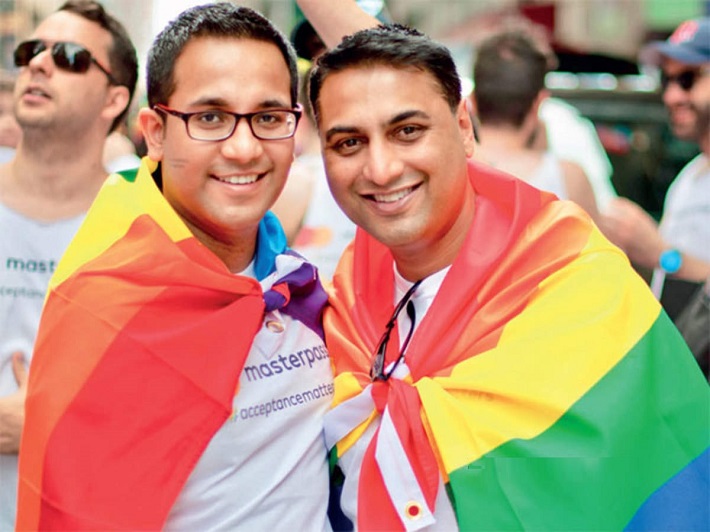 So what do you think? Are those examples from ancient texts and sculptures relevant today? Would you share them with the LGBT community in hopes of inspiring others to fight for a better future?

A Lot of People Are Having Sex in Public, and Here’s Why

Sex Tips: How to Deal With Small Dicks 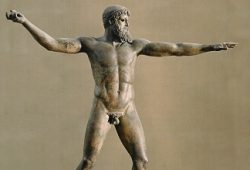